Check out more of Stephanie’s work here and her Twitter!

Can you talk about what the Integrated Collection Assessment and Planning process for Canadian Snakes entails and your involvement in the project?

The Integrated Collection Assessment and Planning process was developed by the IUCN Species Survival Commission Conservation Planning Specialist Group (CPSG) to assist ex situ facilities, such as zoos, with identifying conservation priorities that will directly benefit wild populations through integrated conservation efforts. Last year, the Canadian Species Initiative, a collaboration between Wildlife Preservation Canada and African Lion Safari, along with our partners at CPSG facilitated an inclusive, participatory workshop with species experts and practitioners from both in situ (in the wild) and ex situ (in human care) communities to evaluate if and when ex situ management is an appropriate conservation tool for each of the 39 taxa of Canadian snakes. As part of the facilitation team, I compiled data on the ecology, threats, and conservation of all snake species in Canada so that workshop participants could make decisions based on the best available science. The final report and recommendations for Canadian snakes can be found here: http://cpsg.org/content/integrated-collection-assessment-and-planning-canadian-snakes 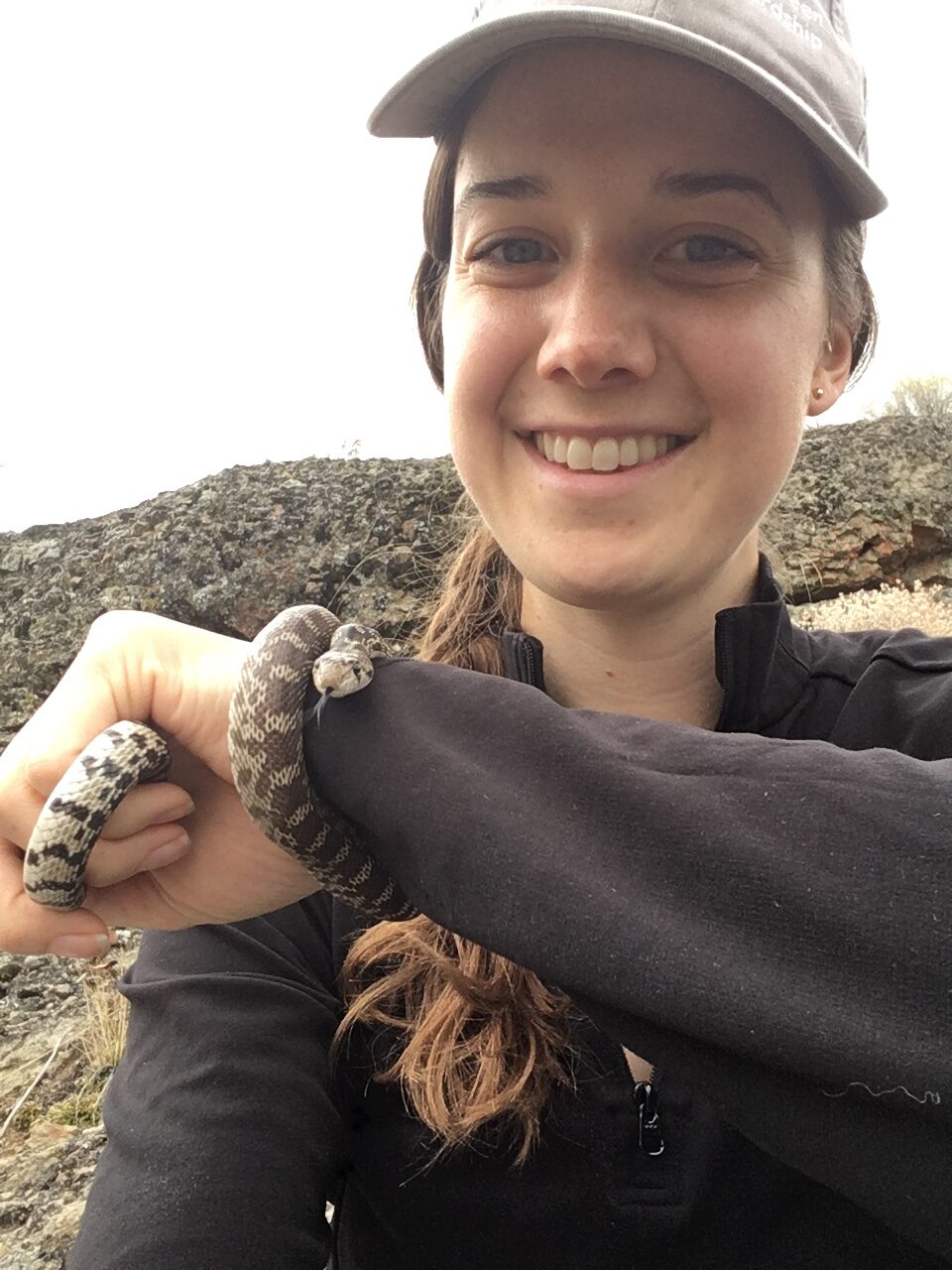 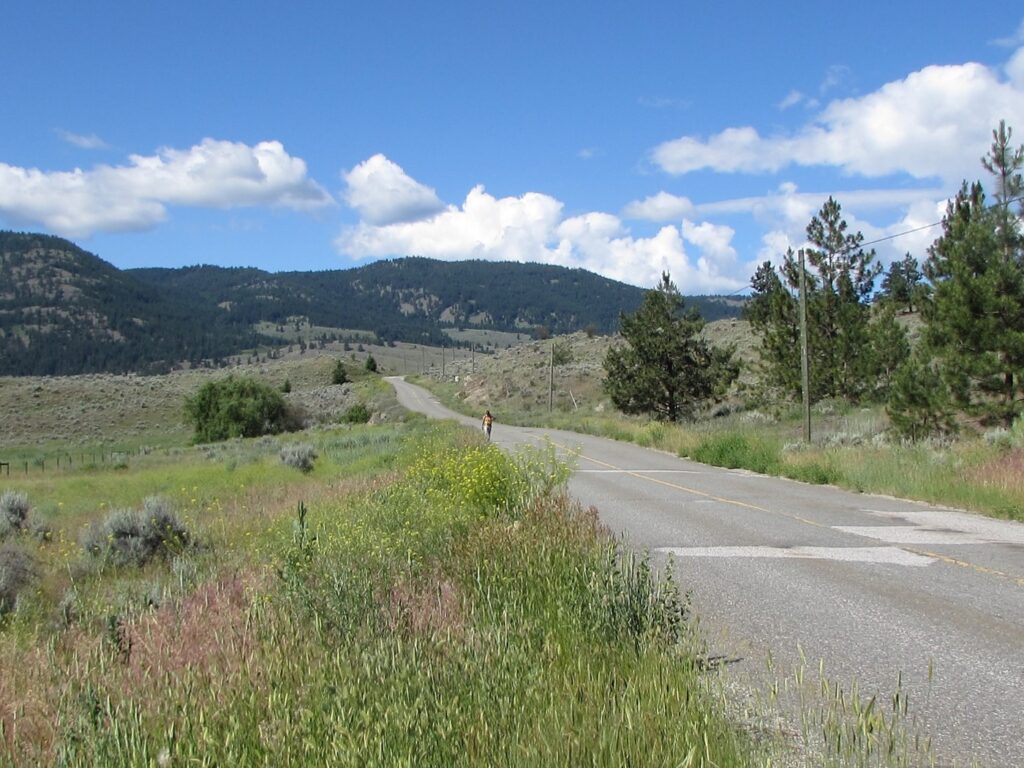 Were there any initiatives/extracurriculars you were a part of during undergraduate studies which encouraged you to work with snakes?

I’ve always been fascinated with amphibians and reptiles, and one of my summer jobs during undergrad was conducting surveys for northern leopard frogs as part of a conservation research project. The experience of searching for the elusive critters, observing them in the wild, and learning about their habitat, behaviour, phenology, and more, truly cemented my interest in pursuing my own research in herpetology.

As a woman in STEM, what message would you give young women to encourage them to pursue a career in this field?

I have been very fortunate to work alongside and be mentored by amazing women undertaking critical conservation work that have inspired and encouraged me throughout my career. There is a supportive and diverse community of women in STEM that is changing the face of science, including a growing group of “HERpers” conducting exciting research in herpetology. I would encourage young women that are interested in a career in STEM to reach out and connect with women who are working on topics of interest and potential mentors.

All the HERpers at the 2019 Biology of the Pitvipers Symposium.

Roadkill is a major worldwide threat to wildlife, specifically for an endangered species like rattlesnakes. Investing your time in this particular research, were there any thoughts that crossed your mind which drastically changed your perspective?

Something I often think about is how easy it would be to prevent roadkill at my study site by simply closing the road. Even though threatened species around the world, including many snakes, are continually killed on roads, as a society we have accepted this level of incidental mortality. Most people are unaware that roadkill is even an issue for so many species or of the detrimental effects that the loss of a few individual animals on the road can have on wildlife populations and communities. We need to increase awareness of the issue and push for consideration of wildlife habitat use and movement corridors in road planning and management.

Your Master (MSc) thesis revolves around the impacts of road mortality on a population of western rattlesnakes within a protected area. What inspired you to focus on this topic?

Many studies have provided evidence of the extreme magnitude of roadkill happening across all groups of animals, but I wanted to take this a step further and link what we’re seeing on the road to the impact at the population level. My masters research project started a long-term study, now in its eighth year, that concurrently monitors the western rattlesnake population size and structure along with the road mortality rates. Because the study takes place in a protected area where there are minimal other threats to the snakes, we can see the impact that the threat of road mortality is having on the population over time and assess the effectiveness of mitigation measures that have recently been installed to decrease mortality. Rattlesnakes are not only a good study species as their populations can be monitored long-term through mark-recapture, but unfortunately, they are highly susceptible to road mortality impacts due to their behaviour and life history traits making this an important conservation issue to investigate. Further, there is often less focus in road ecology research on small animals such as snakes compared to larger animals like bears and ungulates. My research addresses key knowledge gaps in road ecology and highlights the importance of considering populations of small animals in road ecology. 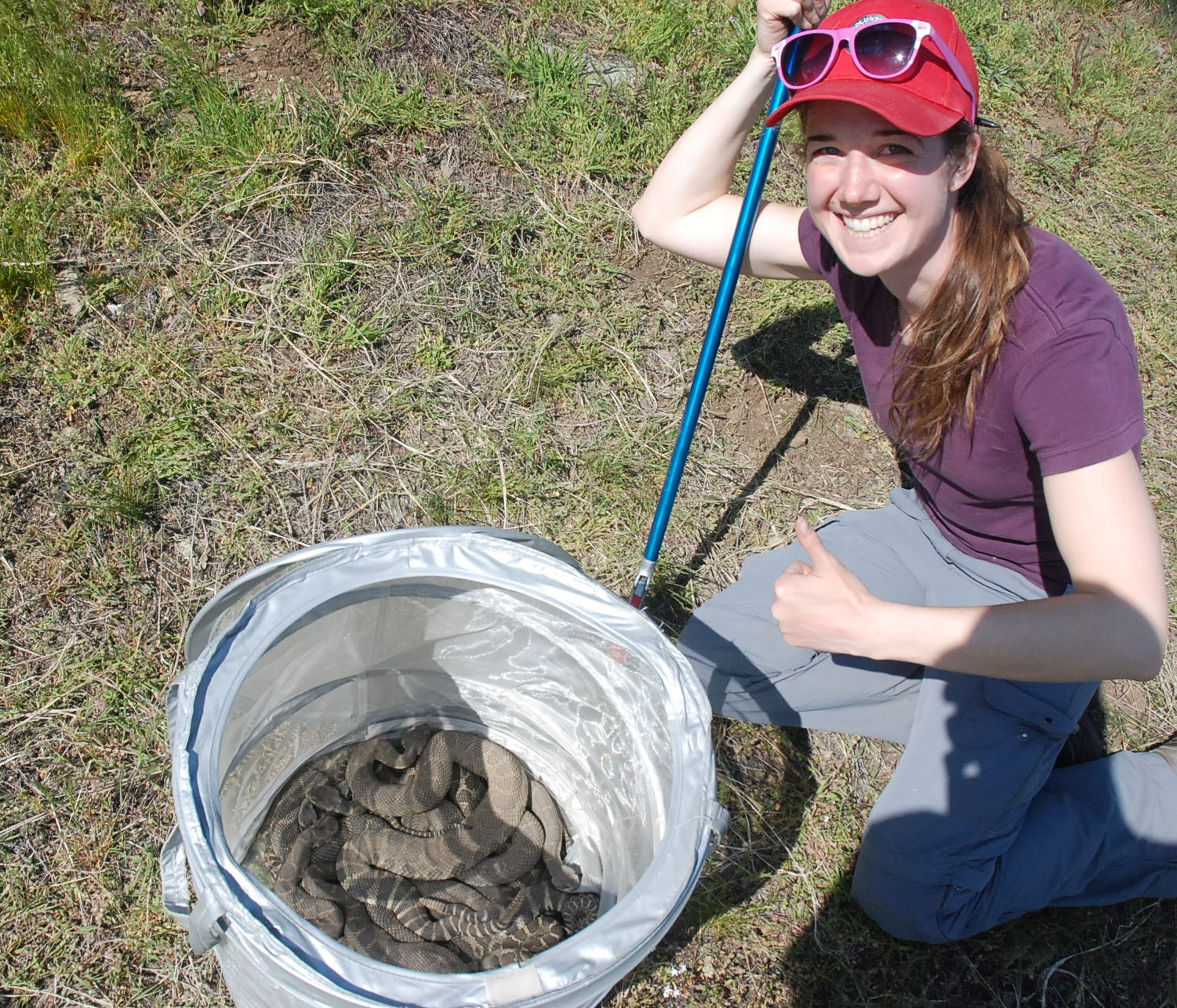 How can the youth and general public begin to make efforts to preserve and protect the snake populations around the world?

Learn about local snake species (and other reptiles and amphibians too), including the threats they face and how to co-exist with them, and share that knowledge with friends, family, neighbours, even decision makers. Snakes are subjected to a disproportionate amount of persecution relative to any danger they may pose, but if people have greater knowledge and understanding of snakes and their vital role in the ecosystem, they will have more positive attitudes towards snakes and be more likely to support their conservation and protection.